Virtualization: Unleash the Power of Technology

There are many contributors to the explosion of technology around the globe. But one of the most important is the concept of virtualization, which involves using software to emulate computer hardware. Virtualization radically transformed traditional computing by making it possible to run a wide variety of software-created ‘virtual machines’ on one computer. There are huge benefits to scalability and creativity, since virtualization allows many different operating systems to run on one piece of hardware. 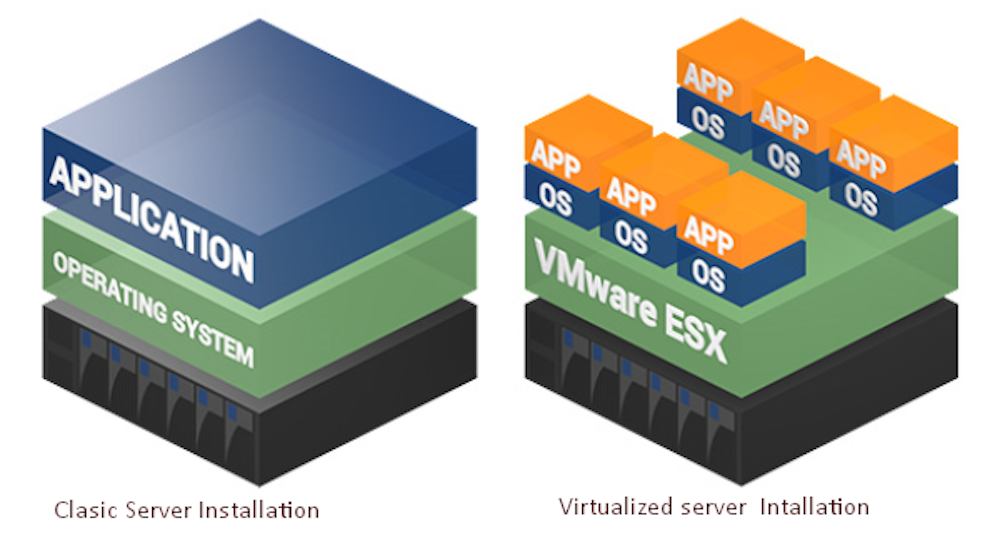 Sometimes the hypervisor is also referred to as the virtualization layer. This layer can either sit directly on top of the hardware, or it can run as an application in a native operating system like Windows, Linux or MacOS.

Most computers simply do not utilize all the resources available to them, which is the most common reason to virtualize.  The virtualization layer does require a small amount of overhead, as does the native operating system, if used. That overhead is typically more than made up for by the hypervisor’s ability to efficiently allocate unused resources to all the virtual machines it manages.

Since virtualization allows for a more efficient use of unused computing resources, it can often result in lowering the required number of physical servers. This saves in the direct cost of hardware purchasing and lowers physical maintenance costs. Fewer servers also result in increased energy efficiency.

“New uses are gaining popularity, where we see the virtualization of the entire network. That is where we are not just setting up virtual machines, but virtual networks. It is possible to design an entire data center using software, virtual switches, LAN, and security layers.”

Virtualization can also improve infrastructure scalability. Even the most complex configurations can be rapidly provisioned to new servers using virtualization technology (horizontal scalability). More hardware can be added to physical servers, which improves the performance of the virtual machines using those resources (vertical scaling). Scaling can also occur dynamically based on the changing resource needs of a system.

Virtualization provides backup, uptime, and disaster recovery benefits as well. Because the entire system is encapsulated in a set of files which can be easily backed up, entire systems can be recovered with minimal effort. Since the virtual machines are entirely independent of their hardware, backup and failover hardware doesn’t necessarily need to be as expensive as production grade hardware.

The benefits of virtualization give rise to many applications of the technology:

The applications of virtualization, using software to emulate computer hardware, are nearly endless. Although it is now considered industry standard, virtualization is not an ideal solution for every situation. An IT consulting firm with virtualization experience can help identify when and how virtualization works best.